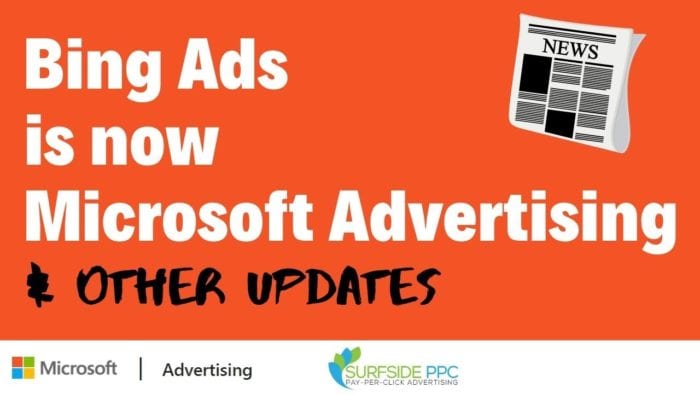 In case you missed the update, Bing Ads has been renamed to Microsoft Advertising. Since Microsoft owns Bing.com, you will now see a rebranded advertising platform when you sign-in.

You can watch our video below about the update or watch it directly on YouTube. In addition, the official announcement from Microsoft can be found here.

Why The Bing Ads Name Change?

Microsoft has rebranded Bing Ads because their network is becoming much larger than just Bing.com. Your ads will already run on other search engine partners outside of Bing.com, including Yahoo.com and AOL.com.

Microsoft is expanding their audience network. You are able to target audience options on the Microsoft Audience Network including Remarketing, In-market Audiences, Custom Audiences, and Product Audiences. You can also target Customer Profiles, Locations, and Devices.

Should You Use Microsoft Advertising

I believe if you are running Google Ads, you should be running Microsoft Ads campaigns as well. Your campaigns will perform very similarly on both channels, so you need to put your advertising budget towards both platforms. 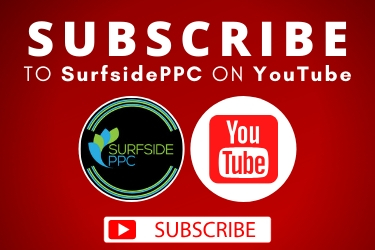